My ibu forgot a kettle that she left on I the kitchen & it burned the entire thing.My host sister came running to the front, gripping my hand urgently like I’d somehow get lost,to show me the burnt rubber handle detached from the smoking metal body in the middle of the backyard. You would’ve thought it was a holy burning bush the way she acted.

Now, it’s all my host family can talk about for the past three weeks. It’s become such a hot topic that I’ve been calling it “Kettlegate 2014”. Now the charred handle lies in the middle of the yard like the remnants of an elephant graveyard. Even the four new kittens and their wide curious eyes can’t top Kettlegate 2014. It’s unstoppable.

“Hitam manis” (Indonesian for sweet black) is not a compliment. When you first hear it, it may feel like one, but after the 100th reminder that you are the “black” exception to a long-held standard ideal of beauty, it is a slap to the face. And the sting resonates long after the words are spoken.
It’s the same as hearing “oh you’re pretty for a dark skinned girl”. Sometimes it’s said like the words are a gift of light I’ve been searching for in a dark room of insecurity and uncertainty. Quite the opposite. It is not a confirmation of beauty; it feels like words urging me to hold tighter to the foundation of what I consider beautiful: An all encompassing, infinite beauty. An all-color, all-shape beauty. I am not “Hitam manis”. I will not claim something that negates someone else, my history and the history of others.
I am beautiful. Plain and simple.

My biggest concern (Like, my top priority…honestly, maybe my only concern because I’m a “smart cookie”) was hair care while living abroad. Like, I know that “I am not my hair”, but my hair has really become an extension of my identity. It’s amazing, it’s like play-doh, a free form of expression, in any form. So, thank the heavens for the internet and my sisters because ,without them, I’d be running around with unhealthy, brittle hair. Here are the two things I’ve learned so far:

I like to write notes in my phone. Sometimes I write what I think of people, quotes I hear, and basically any random thing that comes to mind. A week before I left for my permanent site, I wrote how I felt about the amazing PCV’s, Indonesians, and people I have met on my journey so far. I read it to a few PCV friends as my gift on the Angkot (a form of public transportation in Indonesia) on our way to the Swearing-in ceremony. Here it is:
———————————————
I learned how important it is to receive validation. To not just know you exist, but that you Live and live with a purpose. To hear that You’re here and you more than matter. Receiving encouragement gives you permission to break free from your self-doubts and allows you to move forward. Today I learned the power of words and how they can either build you up or tear you down.

I met genuine people today. Today I met people with stars in their eyes, and hearts wide open. I saw them, and any walls I’d put up at the moment crumbled. Have you ever met someone so authentic, and so open that you are just drawn to them? You want to be the very best of yourself and you know that they will accept you in any form of who you are. That’s who Met today.

I want to heal the damaged parts of me and move towards living authentically. Thank you for leading by example by being you. I feel brave, I feel loved. I feel genuine joy. I hear echoes of laughter. For the first time in five years, I am genuinely happy. You’ve left a far deeper impact than you know. 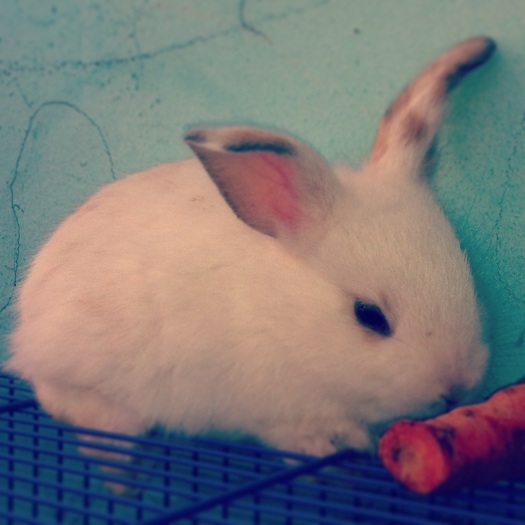 New baby rabbit (2 months old) in my family. They gave her an name that I’ve completely forgotten, so I just call her Cornbread McCuddly. She’ll grow to be the size of a small adult cat by the time she’s 6 months! Cornbread will feel right at home with the 15plus chickens, the 7plus songbirds, and the lizards that are there whether I want them or not. Welcome to the family!

Sorry, My brain’s been mush for the past month! Here’s a 5 point update:

***BONUS POINT*** 6. I’ve lost another 10 to 15 pounds since I’ve arrived in Indonesia, very surprising considering all the fried things I’ve taken in over the past 2 months. I’ll say more about it next time (: 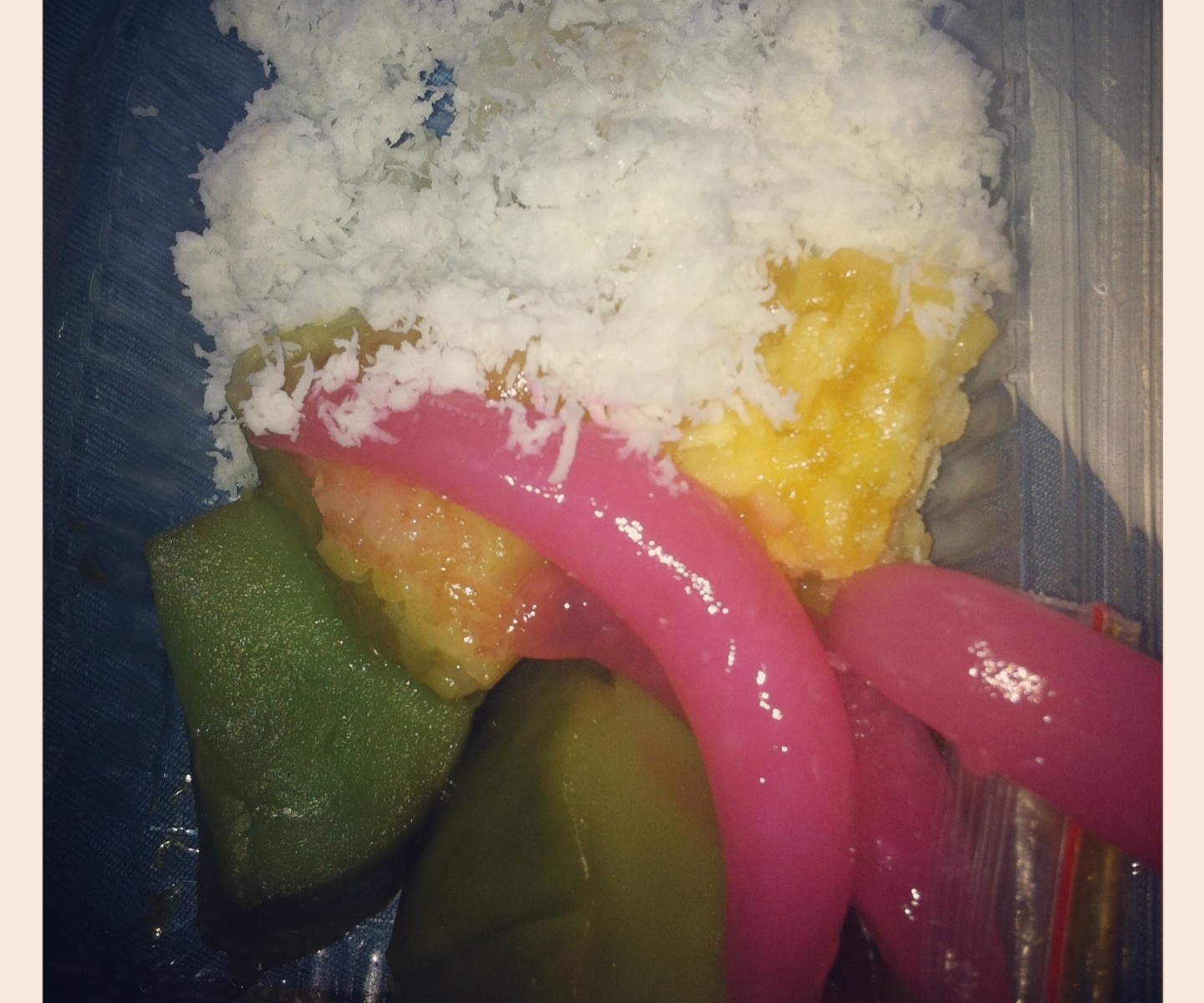 So much has happened since I’ve posted LAST WEEK. I don’t even know where to begin. I’m on my phone and I have fat thumbs so I’m just going to give a brief update and expand later. Here are the basics:

1. I’ve taken a 21 hour flight from Dc to Indonesia. Well, not directly. A lot of hopping around, stiff backs, soft apologies,and then eventually not caring because sitting for HOURS has broken all of my manners (I lied I mean, come on, I’m me. I have this fear of inconveniencing people so I always try to accommodate others needs above my own. I’m definitely a people pleaser. I should most definitely take care of that….but wouldn’t that be an inconvenience for my therapist? The cycle never ends!)
2.I’ve been in Indonesia since Monday! It’s amazing, it’s beautiful, and it’s humid as hell. Of course there are setbacks but what doesn’t have it’s setbacks? I seriously can’t complain. Everyone has been so kind, courteous, open, and thoughtful. Here people GREET one another!!it is so refreshing to say “Selemat Pagi” (good morning) and have a genuine reply.
3. I’ve been in a continuous daze. I feel as if I’ve been shoved in front of a tv with my lids forced open being fed an overwhelming amount of information at one time. From the language learning, to meeting staff, learning about health, and learning about safety. It has been a lot to take in, but I’m confident that I’m retaining at least half of it.
4. My fellow volunteers are well educated, well-traveled people. I feel like I have so much to learn from them alone. It is hard to meet other people who share your passions, similar dreams, and similar intentions in our goals. It can be intimidating sometimes, because of how much I admire each and everyone of them. Sometimes I’ll talk to a fellow volunteer and they’ll speak of things they’ve already done and seen and I have so much respect for them

5.I’ll be meeting my host family at the end of the week!

Soooooo I have some news *drumroll please*

I received my invitation from the placement office! I am headed to Indonesia!!!!!

I literally screamed when I read the letter then cried for a long time. I’ll be leaving in a couple of months!

I was given over 200 pages total in packets to read via email. I will be receiving even more info in the mail in 5 days. I am beyond ecstatic!

I don’t even know what to do with myself at this point. It is really Happening! I’m in! 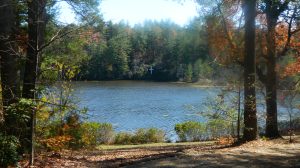 Until then, Keep smiling (:

I spoke to my placement officer for an hour about 10 minutes ago. She told me the best news ever: After nearly a year of slow progress I have finally been QUALIFIED FOR SERVICE!!!! WHAT!!??? YES.

….and only 2 weeks after I was medically qualified (https://lostinlostnation.wordpress.com/2012/09/28/fina-freakin-ly/).

People weren’t kidding when they said it was a very slow process that speeds up towards the end!

She called it a “milestone” and it truly feels like a milestone. I am looking forward to the future.

I may be receiving information about my invitation within two weeks!

My Attempt to Organize